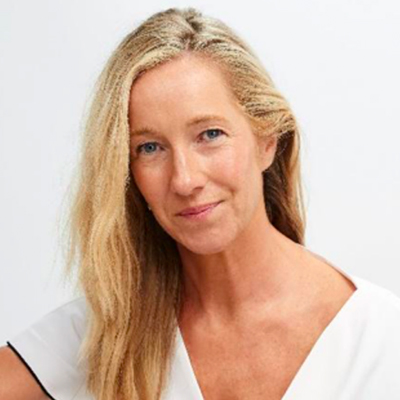 Amy Favat has worked in the nonprofit sector since 2008 and thrives on doing as much as she can, in as many creative ways as she can, to help homeless youth. Her ultimate goal is to be part of the solution to end homelessness for young people in Los Angeles.

Originally from New England, Amy worked at Reach Beyond Domestic Violence, a domestic violence organization in the Boston area. There, Amy worked directly with the clients in the shelter house as well as serving on the Board of Directors and on their annual Fundraising Gala Committee. Relocating to LA, Amy’s research for a passion sympatico organization led her to Safe Place for Youth.

Amy works at SPY as a regular volunteer in the clothing closet, has done outreach on the Venice boardwalk, serves on the Board of Directors, and works on the annual fundraising Gala.

Additionally, Amy is co-founder of 100Pieces.org, a non-profit that brings the artistic and creative community together in celebration of its motto - Art for Good.  Annually, their successful art auction donates 100% of its event proceeds to Safe Place for Youth.

Prior to her nonprofit work, Amy was an Emmy winning Executive Broadcast Producer in the advertising world where she worked from 1990-2008.

Amy credits her parents for showing her the value and personal responsibility of helping others in need.