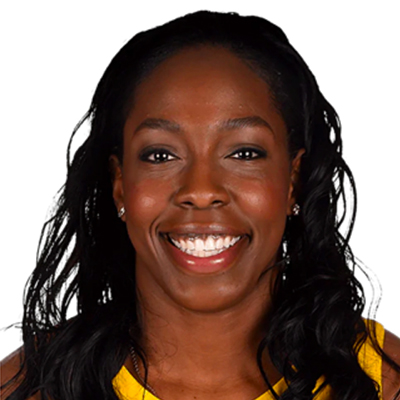 Chelsea Gray is the starting point guard for the Los Angeles Sparks of the Women’s National Basketball Association (WNBA). The Sparks were WNBA Champions in 2016 and 2017 with Chelsea averaging 33 points per game and leading the league in 3-point field goal percentages. Named in 2017 to the WNBA All-Star reserves, she made her debut with the Sun in the 2015 WNBA season. In the offseason, Chelsea lives in Turkey where she plays in different countries throughout Europe.

Chelsea uses her platform as a professional athlete to bring attention to the homeless situation in Los Angeles. Engaging in community solutions has always been part of her life. Chelsea says, “Living here I've always found it both interesting and heart-wrenching at the contradiction of million-dollar homes and the countless number of homeless that line the streets. The first time I visited SPY I was blown away at everything they offer and the different facets in which they offer help to homeless youth.” Annually she involves her teammates in holding a shoe donation event for homeless young adults at Safe Place for Youth. Additionally, she hosts youth at her home basketball games where they not only get the memorable experience of being at the Staple Center, she personally greets them on the floor post-game.

Chelsea is a graduate of Duke with a degree in Sociology.