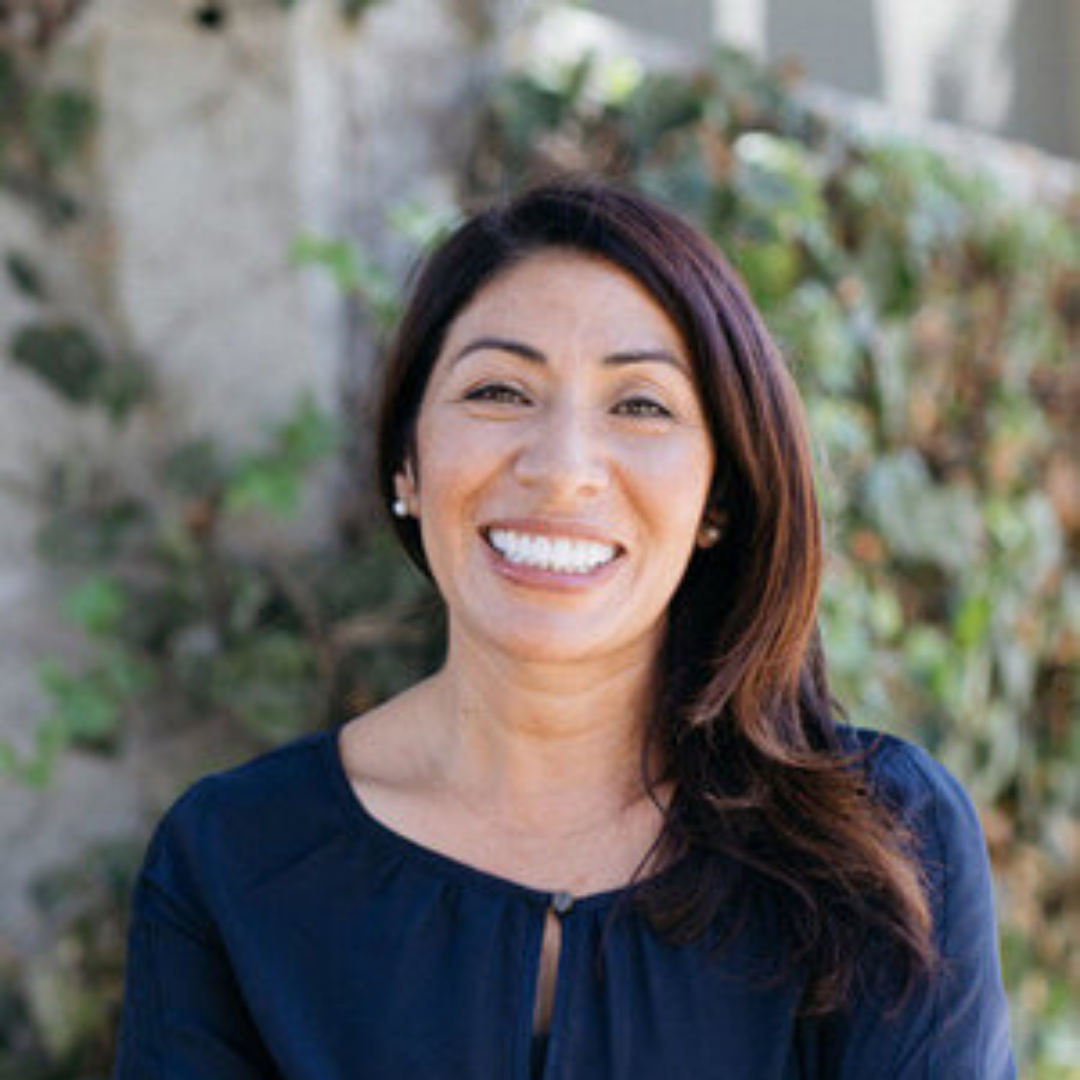 Emiliana Guereca is an activist, feminist, entrepreneur, and CEO and founder of Women’s March Foundation. Her passion and leadership were essential in bringing over 750,000 women together for the first Los Angeles Women’s March, in 2017. Under her direction, the organization has recently launched Women’s March Action, the 501c4 political arm of Women’s March.

Emiliana devotes much of her time to advocacy programs for women’s rights, Latino education, gender equality, and has served as the bridge between community organizations and coalition building that spans national levels. She immigrated to the United States as a child and is proud to serve and represent her Latin community. Her journey as an undocumented immigrant draws her to the caring connections that Safe Place for Youth’s services bring to disenfranchised young people.

Emiliana has been awarded the National Women's Political Caucus: Women of Courage Award 2019, the State of California: Pioneer Women of 2017 Award, the HOPE: Latina of the Year Award 2017, LA County: Pioneer Women of 2018 and the Pat Brown Institute: Civic Engagement Award 2018, 2019 and REED award for best LATINX strategist.