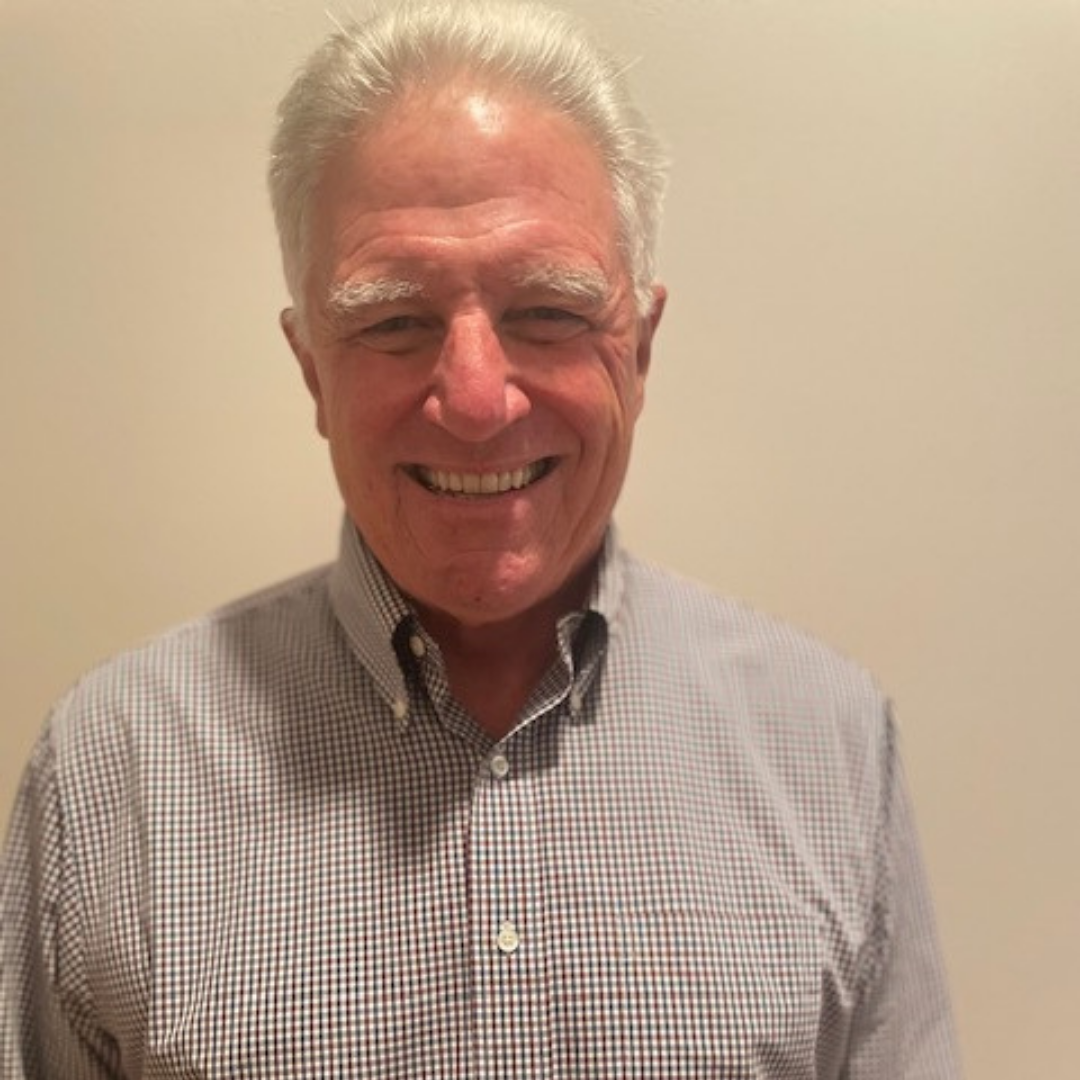 Jim Burk recently joined Safe Place for Youth as Chief Financial Officer after serving as Interim Chief Financial Officer at Homeboy Industries. During his tenure at Homeboy Industries, he successfully negotiated employee retention credits and completely forgiven PPP loans as well as negotiating a new $2 million line of credit. Previously, he served as a board member of Homeboy Industries for 10 years, was chairman of the Finance Committee, and was a member of the Audit Committee. Prior to his CFO role at Homeboy Industries, he held leadership positions for companies in mobile applications, software technology, digital media software, entertainment, recreation parks, multi-site locations, and internet gaming in both public and private companies. He has broad international exposure including Europe, Asia, and South America.

He is a CPA (inactive) and is a member of the Financial Executives International and the California Society of CPAs. He received his undergraduate degree from the University of Southern California in Business Administration and a Director Certificate from the Anderson Graduate School of Management at the University of California, Los Angeles.