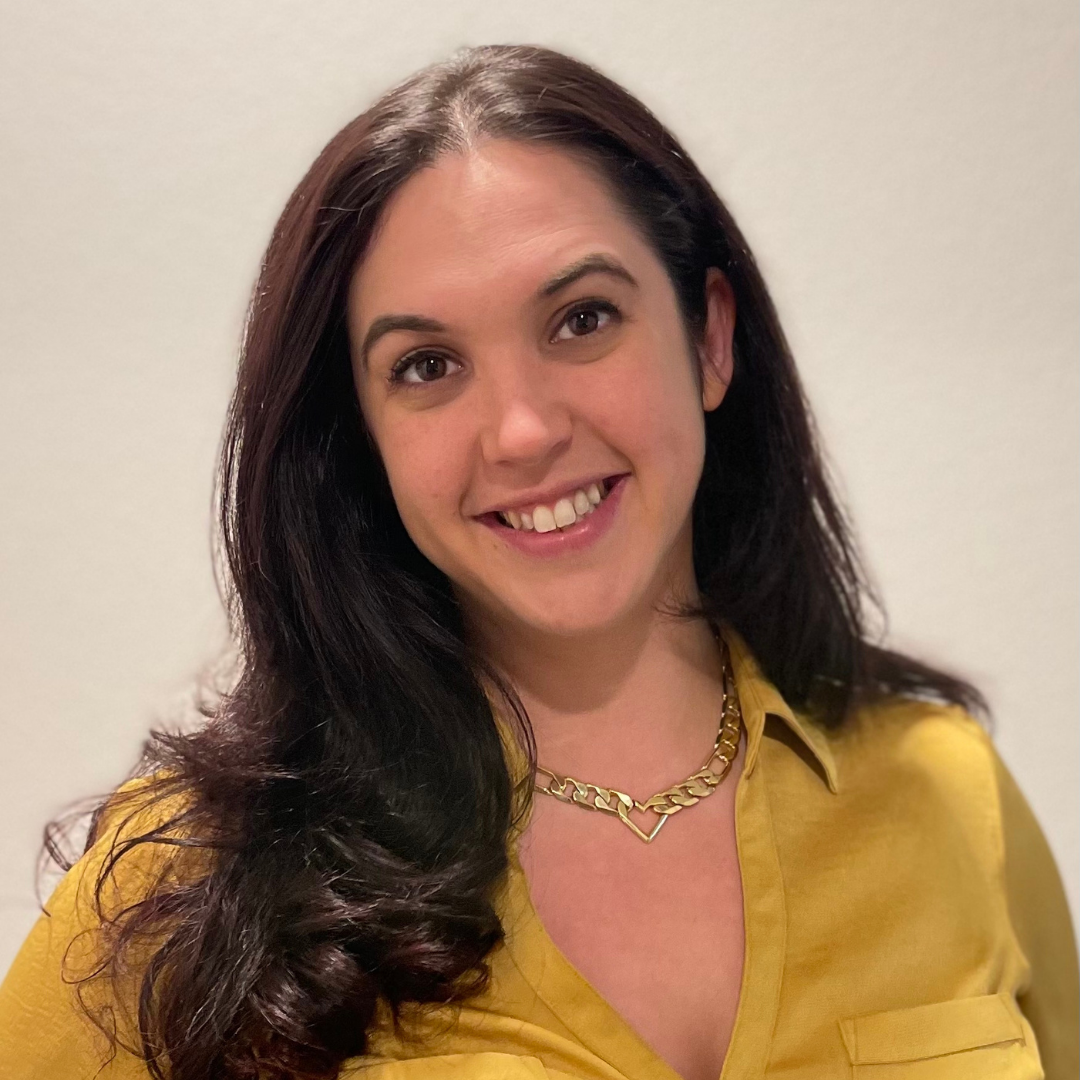 Liz Lee is a Licensed Clinical Social Worker with 16 years of experience working in social services, including 11 years working with unhoused populations. She began her career working the Dallas area’s only youth shelter and has since supported historically underserved populations as a psychotherapist, intensive case manager, supervisor, and administrator. Most recently Elizabeth served as Downtown Women’s Center’s Deputy Innovation Officer, where she led training, developed culturally responsive programming, and oversaw all housing programs. Elizabeth graduated with her Master of Social Welfare from the University of California, Los Angeles in 2012 and received her Bachelor of Arts in Psychology in 2002 from the University of North Texas. Her expertise areas are in acute and chronic trauma, power-based harm, and housing services.