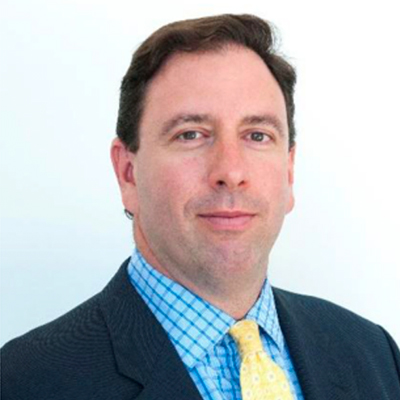 Immediately following graduation from Cal State Northridge with a degree in speech communications in 1995, Peter began his 23-year career at Creative Artists Agency (“CAA”) working in the mailroom. He quickly moved up through the ranks at CAA. After distinguishing himself as a top TV Literary and Packaging Agent, he was moved into management at a senior level. Within ten years of his arrival at CAA, he had the distinction of being the youngest person to run the TV Packaging Division (one of the most profitable divisions in the agency). Based upon his success managing the Packaging Division, he gained the distinction of being named as the youngest person ever to co-head the CAA Television Department, supervising a staff of 140 professionals. Under his leadership, the department grew to over $200 million per year in revenue. In 2016 he was named to the Operations Board of CAA.

In 2007 he authored the business plan on independent studio finance, which delivered Netflix an original content strategy, and helped propel them to where they are today. Thereafter, Peter lead the charge in bringing more independent studios into the marketplace. This radically changed the landscape of film and television and allowed the streamers to have access to high-end talent. By 2018, he had a record-breaking 53 TV series in production in which he served as the Packaging Agent. During this time he maintained the most prolific list of creatives under-representation in the television industry.