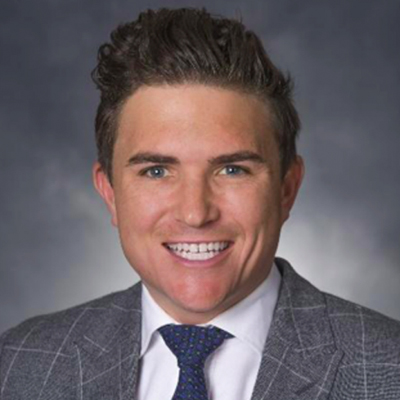 Sutton Fannon joined SunTrust’s Sports & Entertainment Group in 2010 as an Associate and the second hire to help build out the new Corporate & Investment Bank practice focusing on the Sports, Music, and Film/TV sectors. Sutton helped grow the group to a $2BN + portfolio with 10+ lead agency positions.

In 2013, Sutton moved to Los Angeles from Atlanta to focus more on the Film/TV sector, working alongside industry veteran, Christa Thomas, and to take on more direct client coverage responsibilities. Today, Sutton leads the Film & TV Group practice for SunTrust along with Alphonse Lordo as a Director. Prior to the Sports & Entertainment Group, Sutton began his SunTrust career as an investment banking analyst in the Consumer and Retail group.

In addition to being an engaged board member, Sutton is engaged in the Mentorship Program at Safe Place for Youth. As such, he serves as a mentor guiding young people through the challenges of finding secure housing.

Sutton graduated from the Kenan Flagler Business School of UNC-Chapel Hill in 2006.