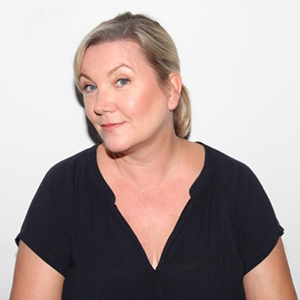 After moving to California from London in 2001, Alison witnessed the homeless youth epidemic in Los Angeles and decided to get involved with addressing the issue. A resident of the Westside, she began by making care packages at home with her family and handing them out with other volunteers on the Venice Boardwalk.  In 2011, she worked with a dedicated group of community members to open a Drop-In Center in Venice, and from there, Safe Place for Youth (SPY) was founded. Five years later, under Alison's leadership as Executive Director, SPY volunteers have been joined by a team of 28 dedicated staff, and the organization is regarded as the lead agency for homeless and at-risk youth in West Los Angeles. Besides sitting on the board of The Westside Coalition and a chair of The Los Angeles Coalition to End Youth Homelessness, Alison still finds time to just sit and talk with our homeless young people and let them know that they are valued. Contact Alison.