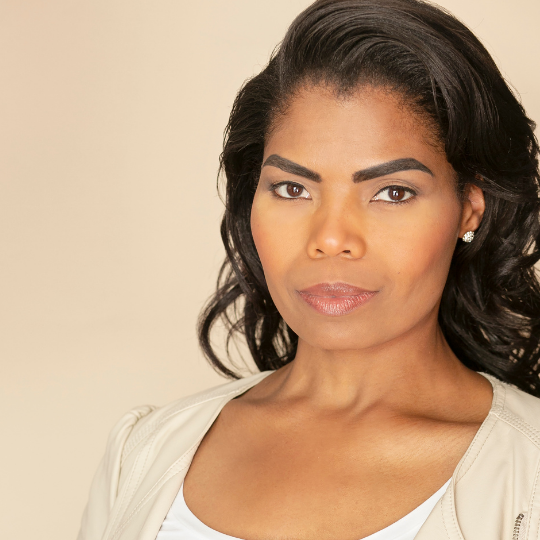 Pia Glenn has been volunteering at SPY since being connected with the organization through her church, St. Augustine’s by the Sea. In the 7 years since, with some time away in the middle when she had to relocate for work, Pia has remained devoted to SPY’s mission, and is grateful for the opportunity to serve in a way that encapsulates and elevates her lifelong volunteer efforts.

She has also made numerous appearances on episodic series, and has publicly shared her activism through written pieces for news sites, as well as TV appearances on a number of cable news programs.

Pia is still performing, and has also now been writing for TV. Addressing the needs of young people experiencing homelessness is a passion and a priority, and she is honored to be a part of SPY.